The 28th International Workshop on Weak Interactions and Neutrinos (WIN2021)

The International Workshops on Weak Interactions and Neutrinos have been organized regularly for the past 40 years at many venues in Africa, Asia, Europe, Latin America, and the United States.

The goal of these Workshops is to offer the physics community a significant opportunity to assess the status of major topics within the field and initiate collaborative efforts to address current challenges. The Workshops attract leading experimentalists and theorists, from all over the world, allowing them to exchange ideas and to develop new strategies. In many cases, the efforts initiated at these Workshops result in completed projects that are published in international journals. These projects have sometimes proven to be major breakthroughs such as the MSW effect, which was first discussed at the WIN85 meeting in Finland.

As customary in this workshop series, the program will be structured to allow ample time for formal and informal discussions in the four working groups: 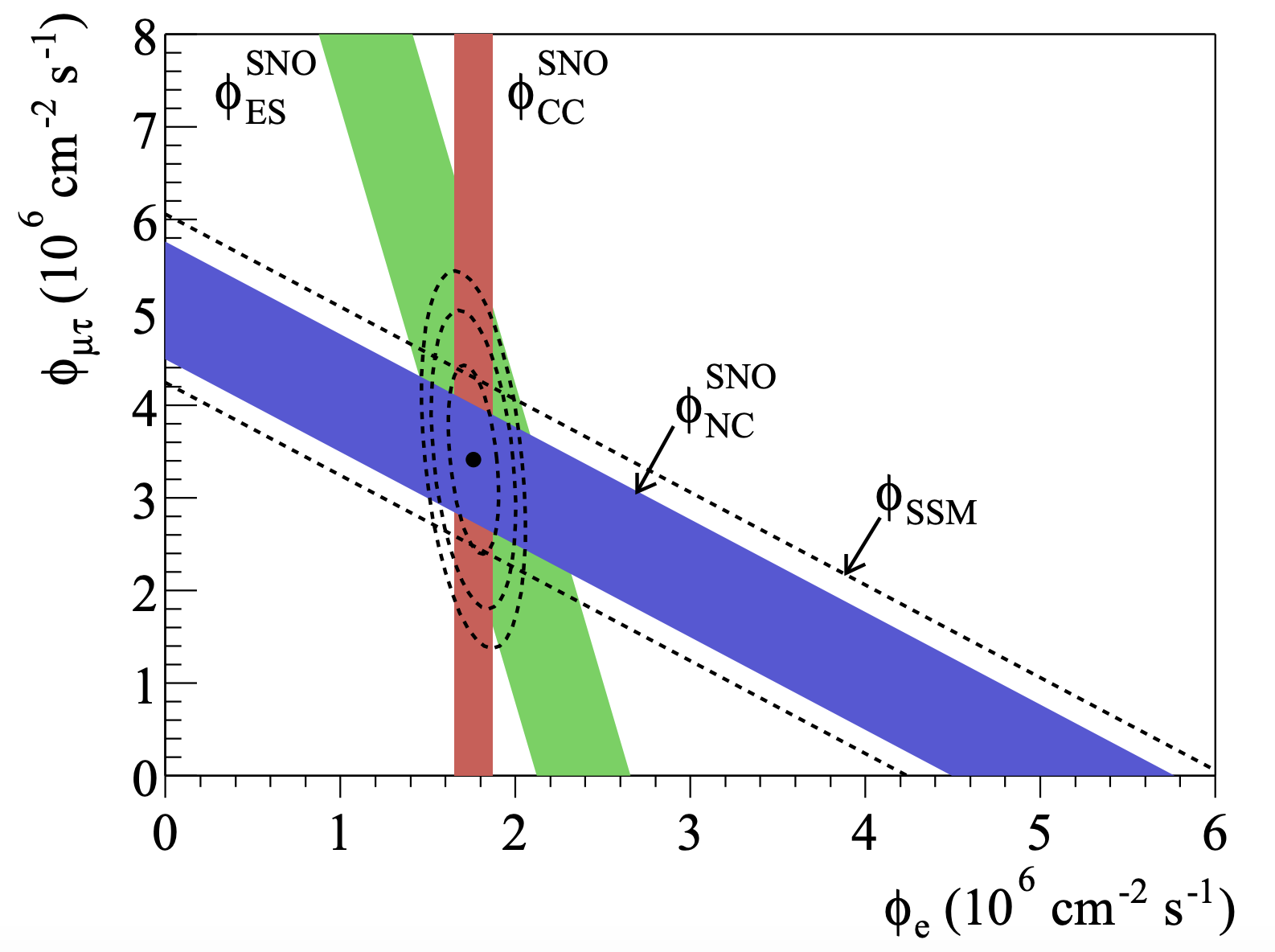 This year's edition marks the 20th anniversary of SNO's first "evidence that there is a non-electron flavor active neutrino component in the solar flux." For the first time, SNO was able to measure the solar neutrino flux via charged as well as neutral current processes. Combined with data from the Super-Kamiokande experiment, this solved the decades-long puzzle of solar neutrinos, strongly favoring a non-zero neutrino mass.

To celebrate this landmark moment in the history of the electroweak sector, we are happy to have Prof. Art McDonald talk about the path from SNO's early measurements to the Nobel Prize in 2015.